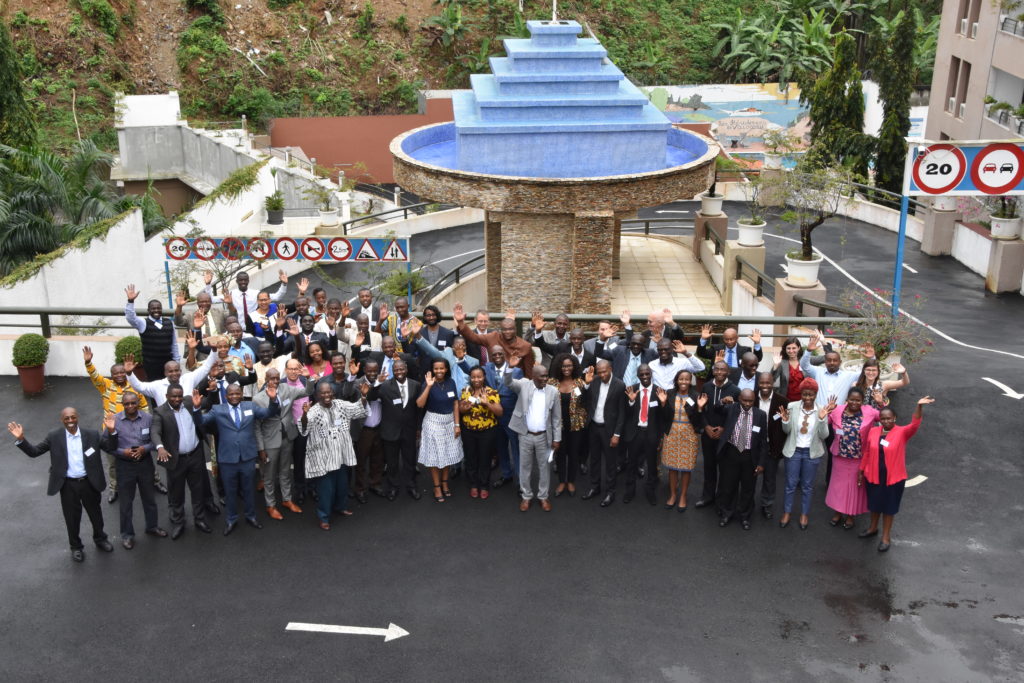 Africa LEDS Partnership’s Emma Baker reflects on the discussions and outcomes of the fourth annual regional workshop of the AfLP.

The Africa LEDS Partnership’s fourth Annual Event was held in Abidjan, Côte d’Ivoire, in October 2017, and was attended by over 50 people from 24 different countries. The theme of this year’s event was the integration of Low Emissions Development Strategies (LEDS) into the development priorities of the continent as put forward by the African Union’s Agenda 2063 – The Future We Want and the 2030 Agenda for Sustainable Development.

Discussions highlighted that the integration of LEDS is taking place at various scales – national, subnational and sectoral – and it is being driven by a number of factors, for example clear policies, laws and opportunities that enable different actors, particularly the private sector, to play a role in implementation. Therefore, both a bottom-up and a top-down approach are necessary to ensure that all actors are part of the process. In Kenya for example, the Climate Change Act has been instrumental in ensuring LEDS are embedded into national, county and sectoral development planning and budgeting – improving the position of the country to address the impacts of climate change in the short, medium and long term.

However, it is not enough to mainstream LEDS into national planning only; allocating financial resources for the implementation of actions is also essential. Often, activities identified in policies are not always allocated budget due to a number of trade-offs that are made during the process. As a result, some countries are taking steps to address this. In Ghana, for example, a number of subnational governments are allocating a minimum of 5% of resources to LEDS activities.

At a higher level, a development-first approach is needed in engaging both governments and private sector actors around LEDS and climate-compatible development. All participants agreed that their respective governments were most open to support on work that prioritised national development and applied a low-carbon lens, rather than starting from an emissions-reduction perspective. This argument was echoed by the African Development Bank, which is supporting both the public and private sectors in taking advantage of opportunities that have positive impacts on development, whilst also being low carbon.

Furthermore, from a finance perspective, there is a need to engage with the less fashionable aspects of low-carbon development. For example, household level shifts from charcoal to alternatives fuels have a lower impact than a large-scale transition to renewables, however they align closely with many African governments’ development priorities, and have significant benefits for health, education, and income.

In conclusion, the Annual Event provided an opportunity for rich discussions and sharing of knowledge and experiences from across the continent on the theme of integrating LEDS into national development planning. Participants agreed that LEDS itself is not a widely accepted concept, even at national level, so therefore a development-first approach is key to gaining buy-in and building momentum for the implementation of policies. An enabling environment rooted in strong governance, financial resources, technological capacities and skills is essential for transitioning to a low-carbon, climate-compatible development pathway.