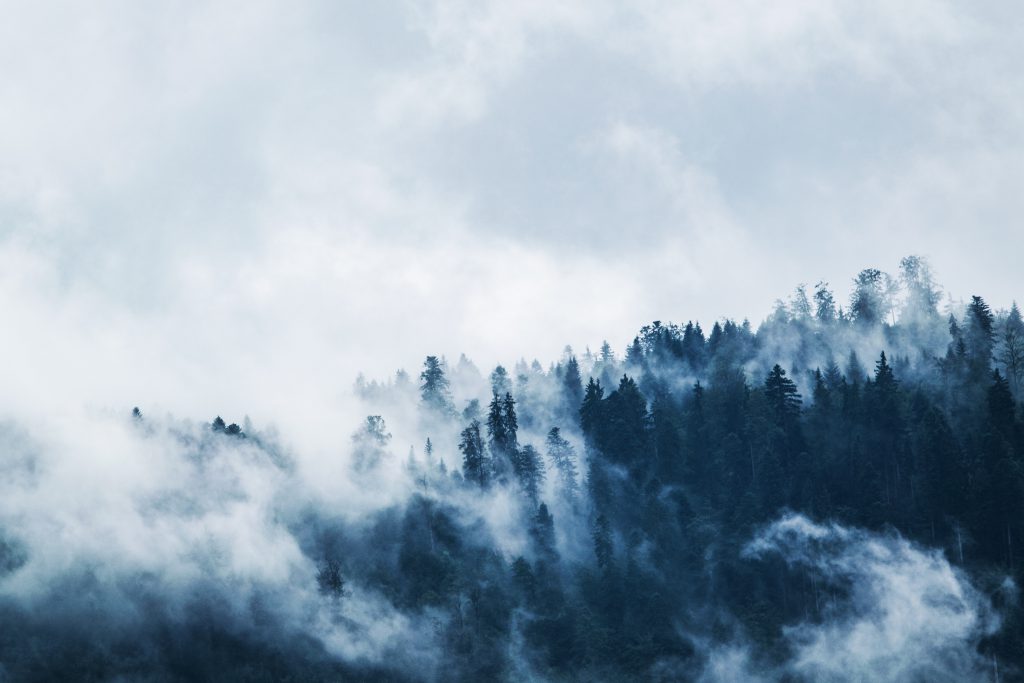 The rapid transformation to improve energy access in Nigeria has been underpinned by policy reforms and implementation strategies. Policy reforms were necessary to create a fertile enabling environment that would support the deployment of clean energy systems to bridge the electrification gap in the country. A conducive regulatory framework included the development of the National  Renewable Energy and Energy Efficiency Policy (2015), National Renewable Energy Action Plan (2015), Rural Electrification Strategy and Implementation Plan (2016), Rural Electrification Fund Operational Guideline (2017), and the mini-grids regulations (2016). In addition to the regulations, licensing guidelines were implemented, which only requires mini-grid systems over 99 kW to obtain permits from the regulator. The above-mentioned policy and strategic documents have been instrumental in supporting the deployment of mini-grids in the country.

Nigeria has pledged to deploy up to 30 GW in clean energy solutions by 2030 in their Nationally Determined Contributions (NDCs). Recognising energy access as a key enabler of socio-economic development, there has been significant political backing to improve energy access in Nigeria. The electoral campaign undertaken in early 2019 saw all major candidates pledging to accelerate energy access in the country.

The privatisation of the energy sector in 2013 sent a clear signal to the private sector in terms of their role in achieving energy access. The move towards a conducive environment and the market opportunity, estimated at $8 billion/year (RMI, 2018), has attracted many private developers. To further open up the mini-grids market, the Rural Electrification Agency (REA) has launched a Mini-Grid Acceleration Scheme, which is a competitive procurement process for mini-grids in the country. Through several bidding window, REA intends to  provide access to electricity to 100,000 rural dwellers using new off-grid solar mini-grids by local private project developers.

Under the first bidding window, approximately 890 kW is currently  been procured with the smallest system at 30 kW and the largest one at 100 kW.