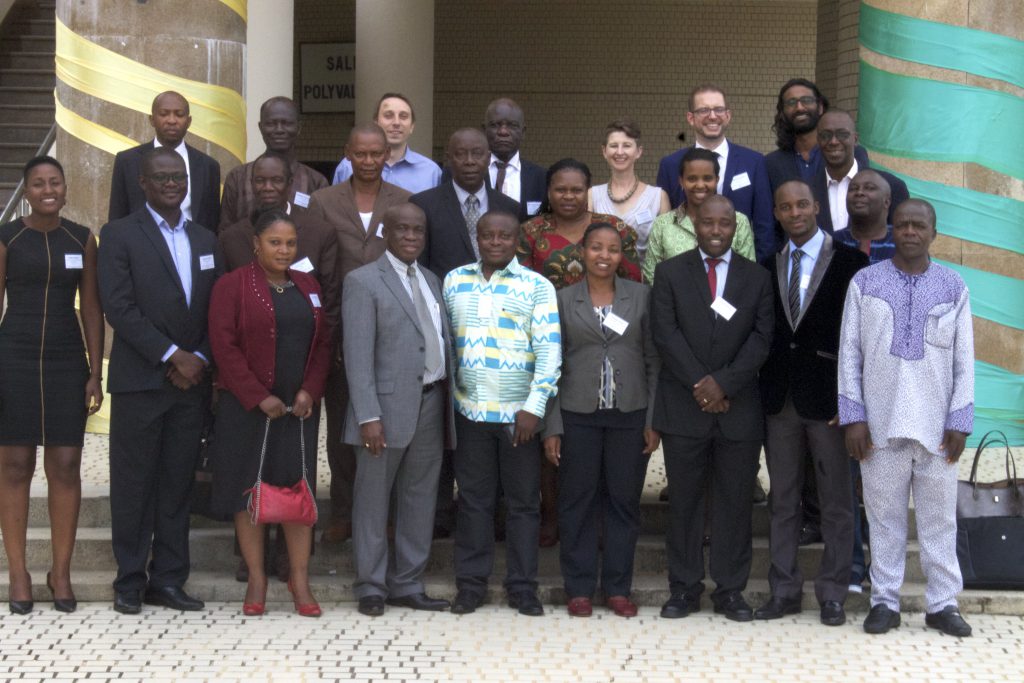 This report from the Africa LEDS Partnership (AfLP) and Energy Working Group and highlights key outcomes from the inaugural meeting of the Africa Minigrids Community of Practice, held on 27 June 2017 in Cotonou, Benin.

The potential for applying renewable energy-based mini-grid systems in Africa is enormous, particularly as Africa’s renewable power potential substantially exceeds its current and projected power consumption needs. Studies consistently demonstrate that renewable energy technologies are the most economical solution for off-grid and minigrid electrification in remote areas. Despite this opportunity, uptake of minigrid systems at the community, private sector, utility, and hybrid levels remains underwhelming throughout much of Africa.

Responding to this challenge, AfLP members formed the Africa Minigrids Community of Practice. The inauguration workshop in Benin saw representatives from ten African countries come together to establish rules of engagement, determine common challenges and priority areas, gather input for the community of practice work plan, and explore the options for integrating minigrids into national development priorities.

This workshop report includes key objectives of the workshop, priority issues identified by members, and the suggested work program for 2017 and beyond. The group settled on the following two themes to take forward in the work program:

Business models for the the implementation of minigrids