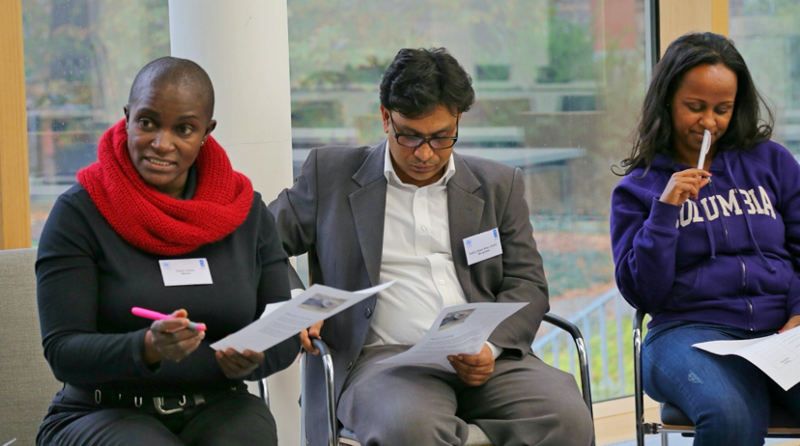 AfLP member Stella Gama from Malawi was recently featured by UNITAR for her work as a gender campaigner, over and above her day job as Deputy Director of Forestry at the Ministry of Natural Resources, Energy and Environment.

Over the last six years Stella has campaigned for both women’s participation at the UNFCCC negotiations and the development of gender-sensitive policies, notably the Lima Work Programme on Gender, which was adopted by Parties in 2014. Most recently, Stella has been involved in developing the first Gender Action Plan to be presented at COP23 in Bonn next month. “It’s important that this action plan is adopted at COP23,” Stella reported, “so that we can support effective gender mainstreaming in UNFCCC processes, as well as the coordinated and holistic implementation of existing gender decisions and gender-related mandates.”

Read the article in full here